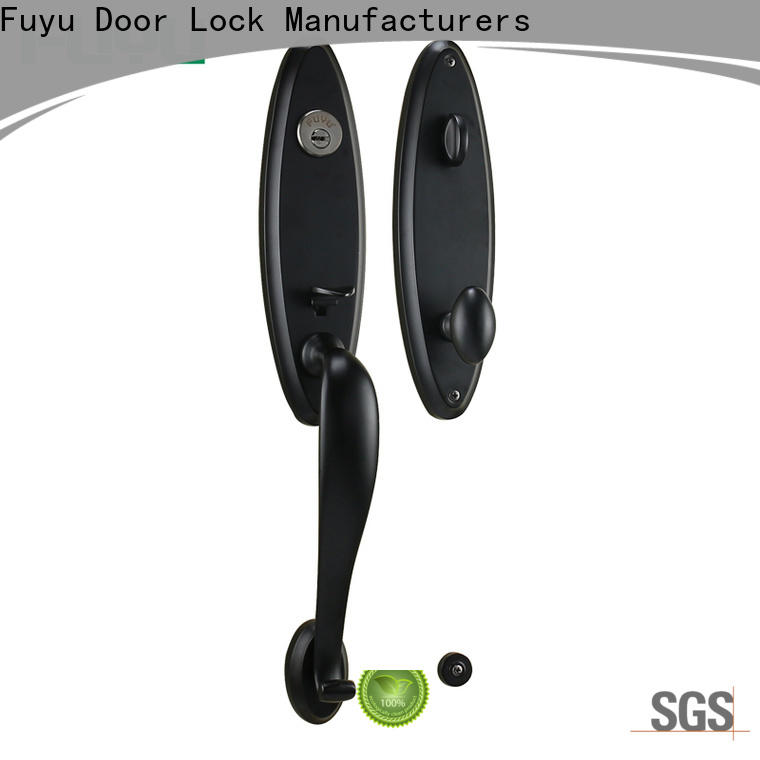 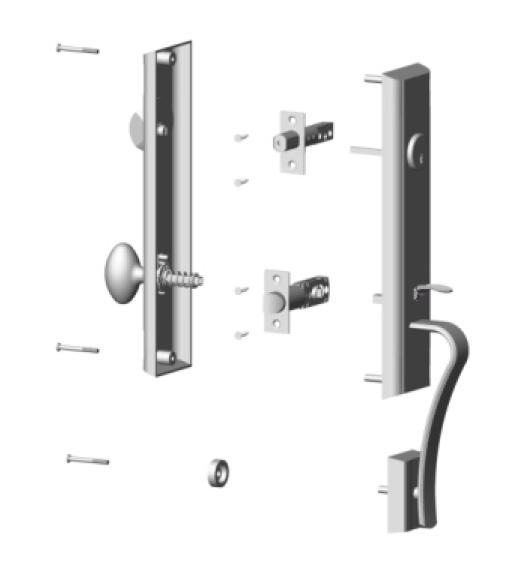 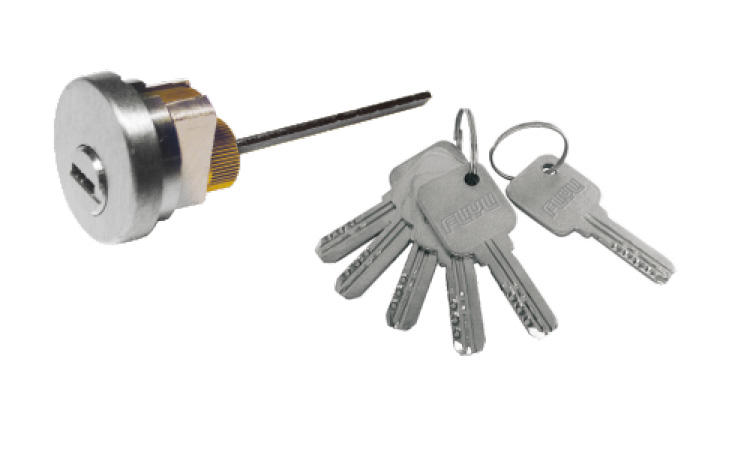 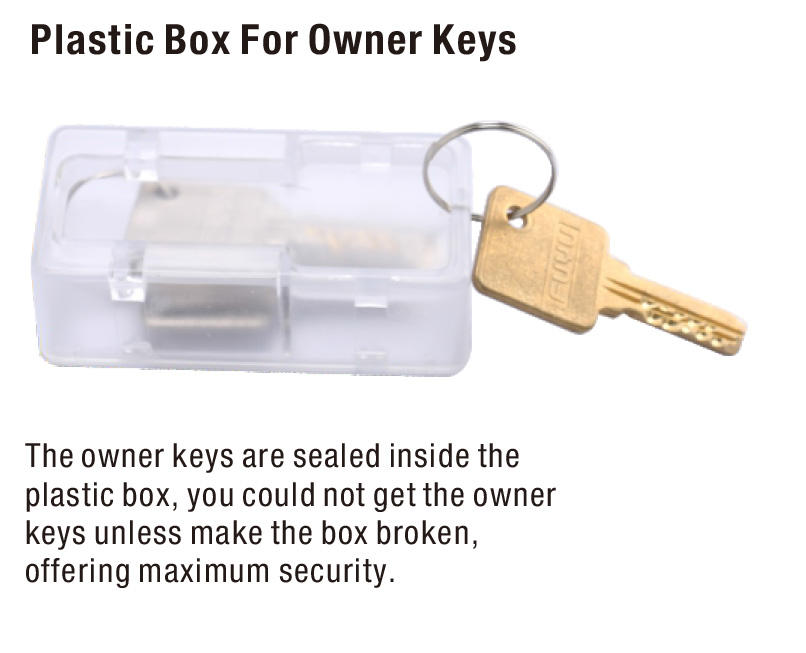 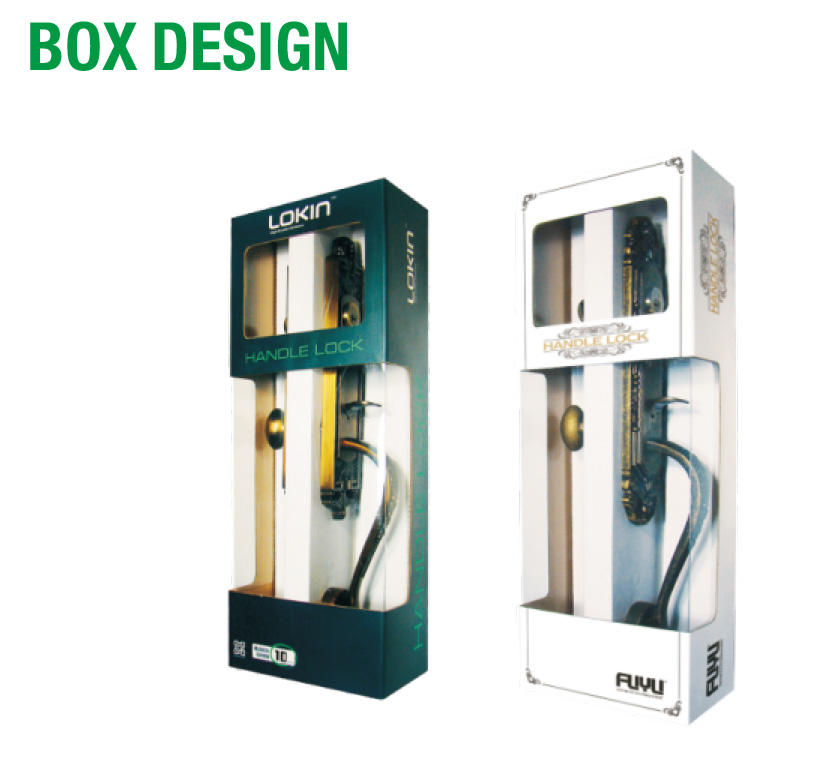 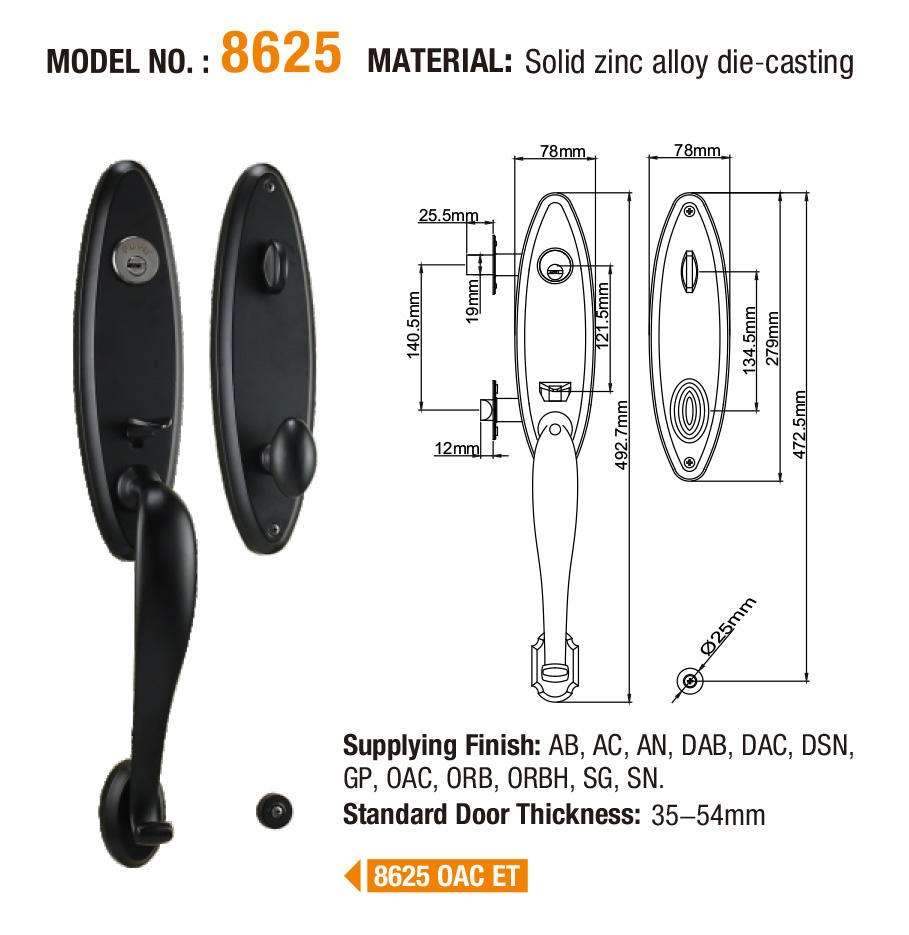 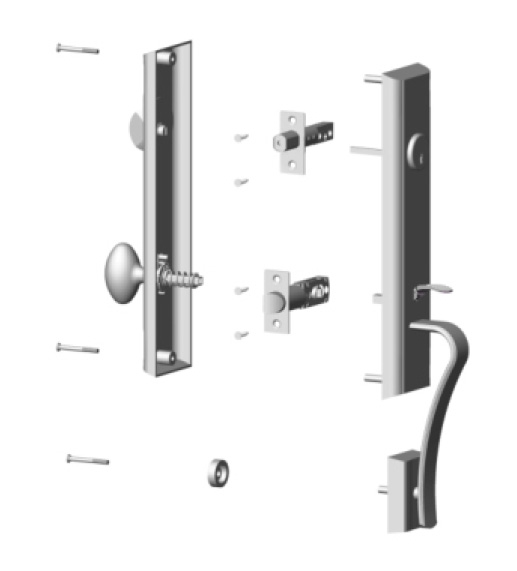 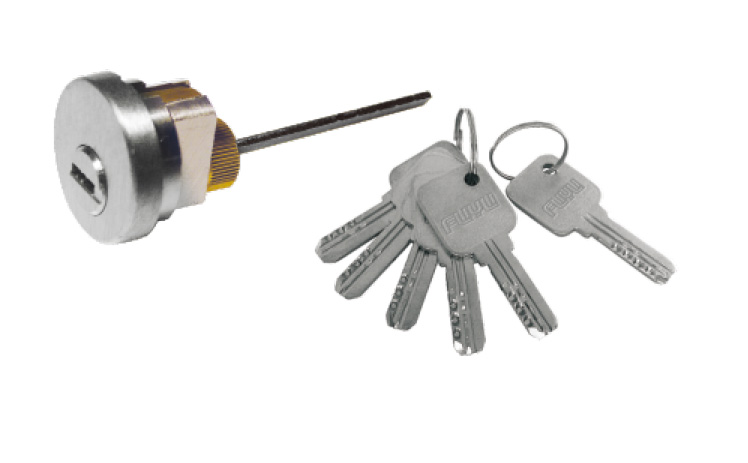 Machined by precise CNC(Computer Numeric Control) equipments according to the  most strict QA standard. 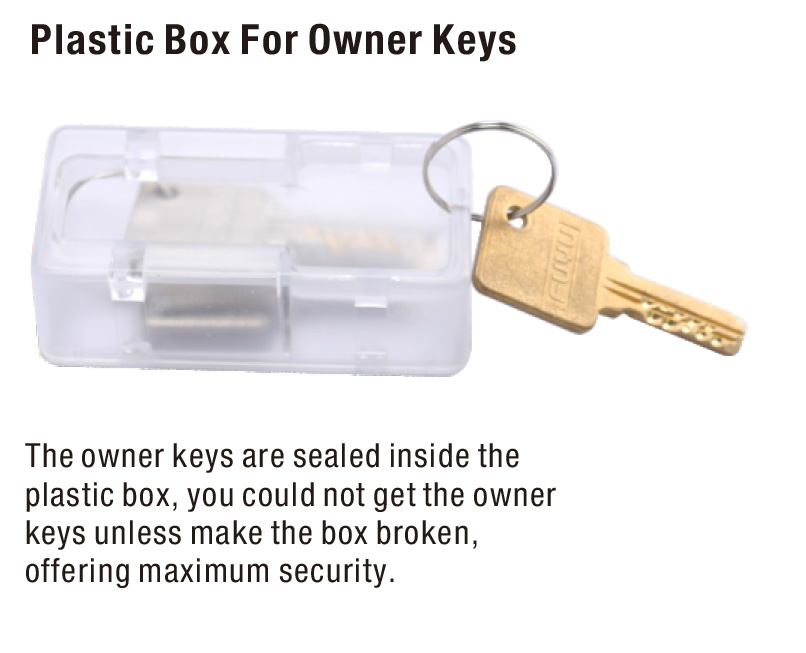 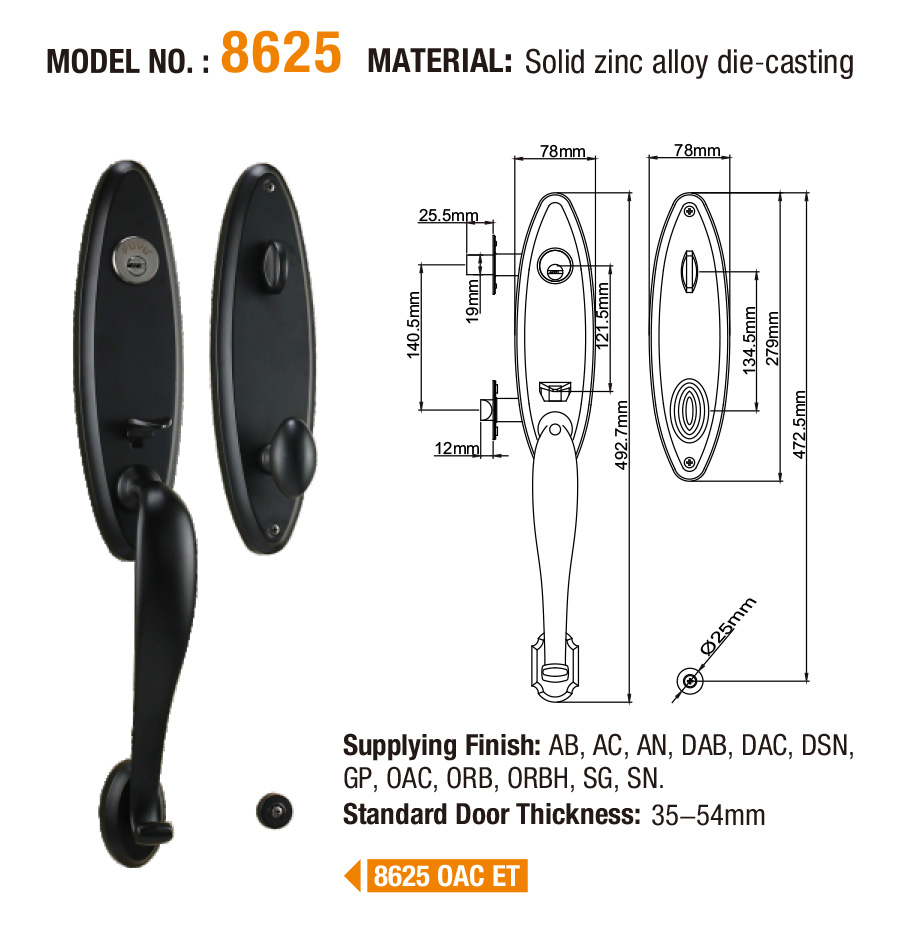 Superior Service Is Made
By Vertical Integration Platform

We will serve you the best products with the favorite prices

Chat Online 编辑模式下无法使用
Chat Online inputting...
Dear customer, thanks for chatting with us, usually we will reply in 3 mins, if we didn't, please kindly understand the time difference, and we will reply as soon as we start work. You could also contact us by email: sales2@lokinlock.com, or wechat/whatsapp: +8618923331156 Have a nice day!

Thanks for contacting us, please fill below blanks to start our online chatting!